It is with excitement and also sadness that I am able to announce that (subject to the usual checks and clearances) at the end of March 2016 the family and I will be moving to Gosport in Portsmouth Diocese.

In April 2016 I will be taking up the full-time, common tenure (exciting for Anglicans) post of Pioneer Minister for Leesland, Gosport.

I will also be sad to leave Coppenhall and St. Stephen's Methodist Churches after such a short-time.
Clare and I are really thrilled about the possibility of establishing ourselves in a totally new area to us. We're excited to put down some roots and to begin praying for and with a totally new community.
Posted by BeatLiturgist at 12:42 No comments: 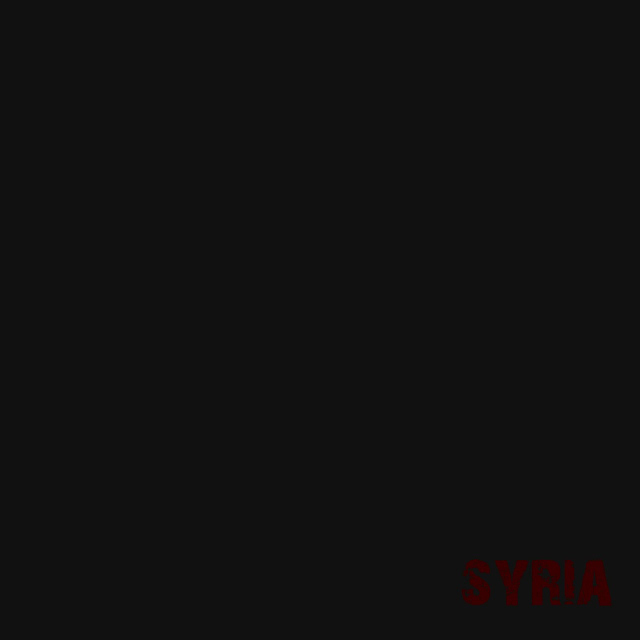 Posted by BeatLiturgist at 11:21 No comments:

The vote was passed last night. Airstrikes and bombs are following. Britain is involved in military action again (or still).

I don’t intend to write much, but just say a few things.

I have concerns. I’m tired of the lack of critical attention given to the role the UK plays in the global arms trade. This is sickening.

I have a deep worry that the military action will replicate actions from before, without paying enough attention to the collectivist shape of IS/ISIL/ISIL/Daesh. This is not Al Qaeda, it’s a different beast.

I have deep concerns that military action will lead to more contempt towards the west. More ammunition for a fundamentalist movement that relies on hate to feed and grow. That the civilian casualties from this military action (and there will be some), will be fuel for ISIS.

I am wary of what the aftermath will be in 10 years time, wary of the alliances that may be formed, wearied by the armaments which may be funded or shipped to Syria at a future time. I am concerned we stand at a precipice again.
I am confused by the UK’s response to Assad, to (don’t want to say it) coalitions that might be formed. I want to ask about how wide our targets are to spread.
I want to see peace reign.

I am conscious that ISIS is a movement that Canon Andrew White (a tireless worker for peace) says may need to be dealt with military action: http://www.independent.co.uk/news/people/canon-andrew-white-vicar-of-baghdad-on-leading-a-church-in-iraq-and-being-in-the-crosshairs-of-isis-a6716616.html

I am frustrated by short-term politics with its binary distinctions and righteous rhetoric.

The view persists that there are clear goods and clear evils. That a course of action is either good or evil. I’m sure the Kurdish fighter airstrikes will support will have a different take to many in the UK.

And the problem with binaries is - it is murkier than that.

I will be brief in what I say below as I do not want to milk a ten year old experience, or make a voyeuristic show of “the other”, or have Edward Said shaking his head in disapproval, as genuinely, this is not my story to tell, but....

In 2006 I spent time in Kosova / Kosovo. I worked with a charity called Smile International and did some English teaching in villages around the city of Gjakova. One of the villages was Krusha e Madhe. The scene of a horrendous massacre on the 25th/26th/27th March 1999. This was apparently (according to Wikipedia) the day after the NATO air campaign began.  https://en.wikipedia.org/wiki/Velika_Kru%C5%A1a_massacre https://en.wikipedia.org/wiki/Women_of_Krusha_e_Madhe

I don’t want to offer a reflection on the timing of the massacre. But I merely want to say, it was a privilege for three months to teach English to children between the ages of 8 and 16, whose fathers and older brothers had been murdered.

There is a picture of one of my classes below. I am not offering a reflection on the Kosovan massacres, the role of Serbian police, or the KLA. I am not wanting a discussion of “rights” and “wrongs”.  There are much better informed people to do that. I know that the massacre was an abhorrence. I’m also aware that NATO airstrikes did kill Ethnic Albanians.

Before I taught these children I think I was sure of my position about military intervention. Teaching groups of children who would all have been killed without military intervention suddenly makes what was black and white seem grey and sludgy.
The thing is, if I said “Tony Blair” many in the west might say “war criminal”, the response would be different in parts of Kosova where Blair is considered a hero. What will be said about “David Cameron” in the future? And all that might not matter.

And all of this proves nothing. This all points to nothing much and in this haze of sadness and fear and lament and weariness I want to end with four conclusions (nothing new under the sun here):

1. Military action will lead to death of innocents, whether directly or as a result of a long-process of radicalisation and future atrocities.

2. Lives will be saved by military intervention.

3. Arms companies will profit from this conflict........ think about that.

With that in mind I once again point you towards Dave Young’s blog. http://clerical-notes.blogspot.co.uk/2015/12/damned-if-you-do-damned-if-you-dont.html 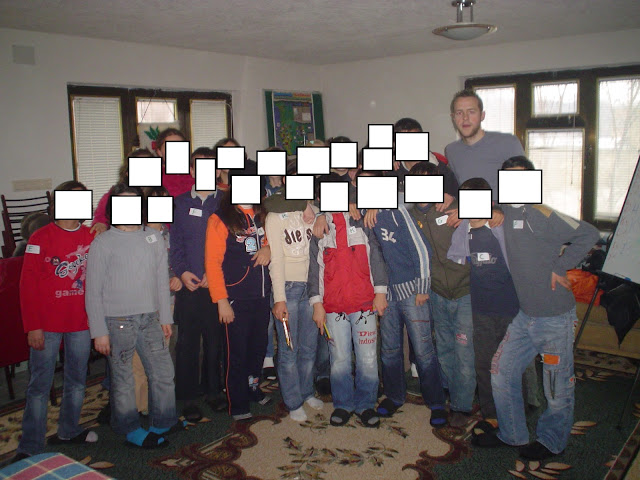 Posted by BeatLiturgist at 10:48 No comments:

See the storms
feel the rising wind
carrying hurts
young and old
The trees; they sway
branches crack
Dead leaves crackle
Lashing down
the rain
it stings it burns

Grey, macabre
clouds fill sky and
horizon
No more sun no more
say
the storm has its way
Bringing to the fore
dreams of other days
Of times without plague
of grey filling to tipping
point eye’s so called
eternity

Limiting what was
and what could be
seen to be seen

New the lost dawn or
dusk
Lost in lack of light
to storms above, eternity’s
plague

Call the boats home
For all left alone
will be lost

Ferocious the storm
Calling them home

Step inside to warm candle light
holding hands in prayer
as we wait for bombs to
fall
for tumult and turmoil
to fail the faces of the
weary, weak and old

Watch the storm
Daughters, sons drop
the offerings you bear,

run to refuge, run
home for this storm
can never be appeased
hate is its menu and
greed its desire

Lies that destroy the world.

The lighthouse beacon
lost to ash and cloud

This storm has no end.
Posted by BeatLiturgist at 14:51 No comments: